The Eavestaff name has had a very interesting history, originally a British company established in 1823 based in London. In 1925 the Brasted Brothers took on the Eavestaff name which was then used on the ‘mini-piano’ models. Initially from a Swedish design these models proved enormously popular and there are thousands still around today. Eavestaff pianos have also been made by Kemble in the UK and more recently in the Yantai Longfeng factory in China. Despite the compact size the Eavestaff 106 modern upright has a rich powerful tone and a smooth touch. 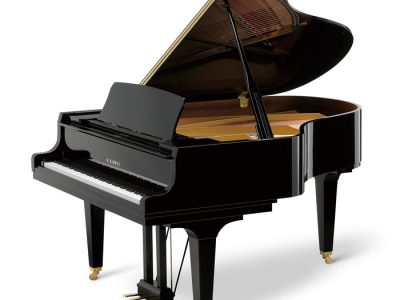 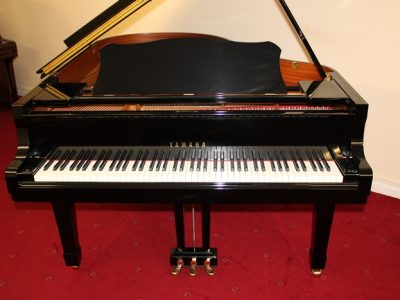 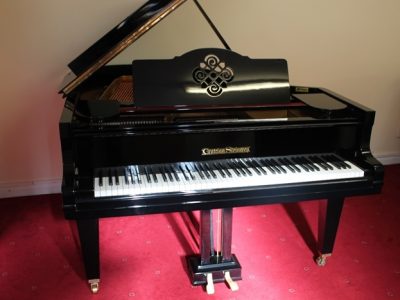